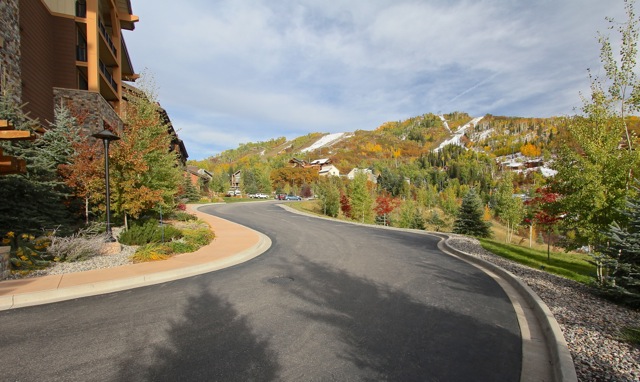 
New construction near the slopes of Steamboat Ski Resort approaches a final development plan. Ski Country Lodge, a proposed 120 feet tall, eight story building is raising some opposition. The new building located at the intersection of Burgess Creek Road and Storm Meadows drive adjacent to Kutuk condos and down the hill from Bronze Tree Condos is designed to feature 74 condominiums offering 2 to 4 bedrooms.