The last home for sale in the Lake Catamount neighborhood is under contract. 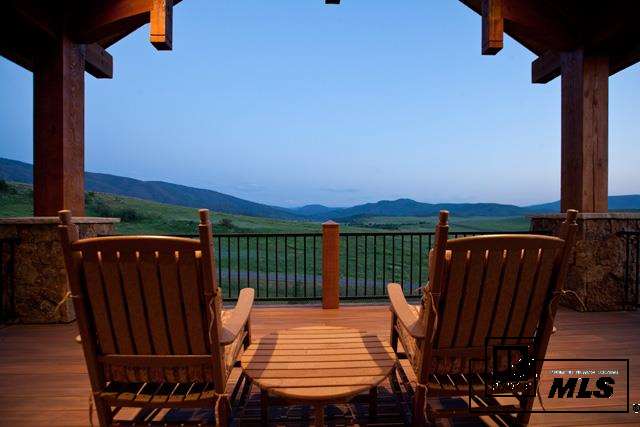 Lake Catamount located 9 miles south of the Steamboat Ski resort - 15 minutes driving, has seen a lot of activity in the past year. Today, the last home offered for sale is under contract.

Since 2007, there have been 12 single family homes sell in this lakefront neighborhood. The homes ranged from 2300 Sq.Ft. up to 8000 Sq.Ft., all beautifully constructed with the majority capturing spectacular views of the Lake. 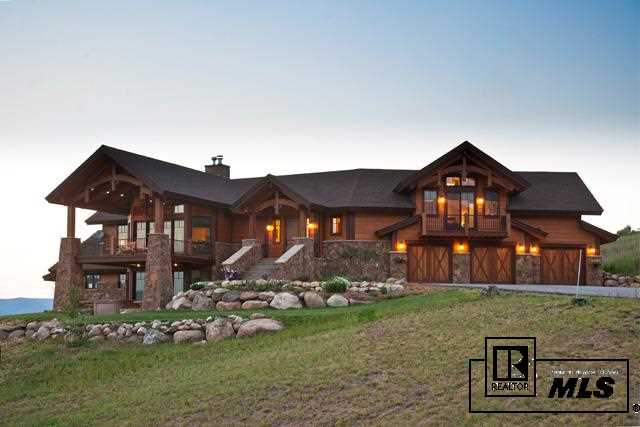 In the past year, there have been 6 sales. One single family home and all 5 of the townhomes offered for sale have sold. 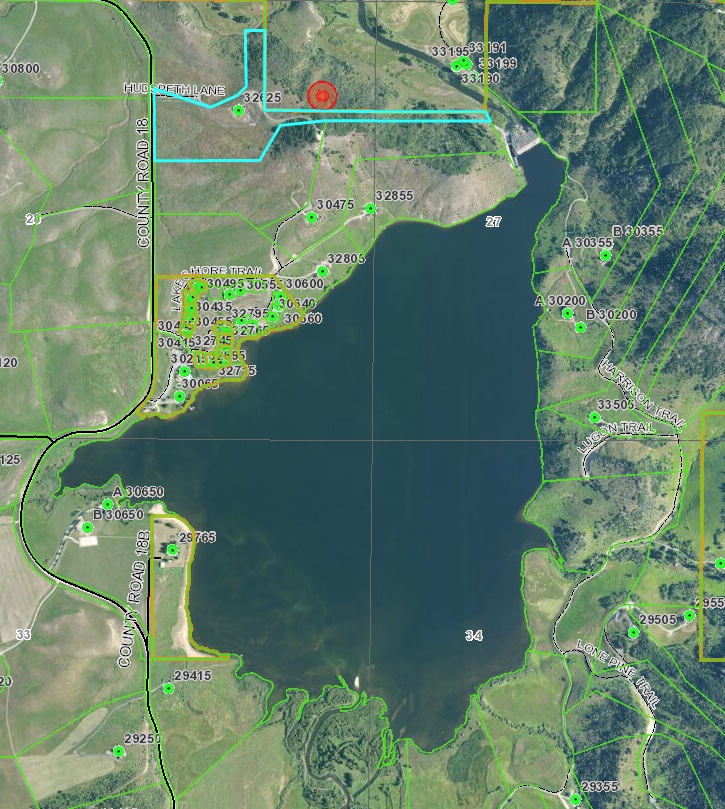 Steamboat ski area homes under $800,000 with plenty of room for a large family

Finding great views and plenty of space for a larger family near the ski slopes can be a challenge in Steamboat Springs if you are looking to spend less than $800,000.

Currently there are only 3 townhomes listed for sale with over 3000 Sq.Ft in the mountain area, and if we add private homes to the search, there are 2 as of the date of this Steamboat real estate blog.

Families are drawn to Steamboat Springs and here are just a few reason why as mentioned in Ski Magazine. 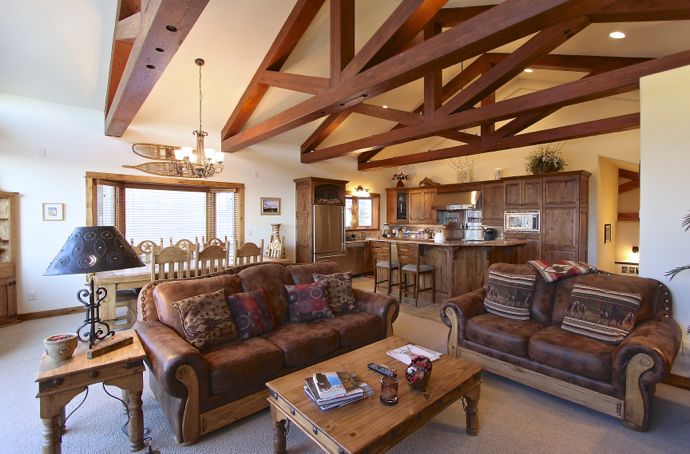 One of the best deals out there for quality construction and nicely appointed features is Eagles Overlook # 104.  Eagles Overlook #102 recently sold - a distress sale.  In April of 2008 #105 sold for $985,000.  #104 listed at $795,000 is one of the lowest prices per Sq.Ft. for a luxury townhouse in Steamboat Springs and HOA dues lower than the competition.

Over 12 Ft. of Snow in Steamboat and its December 28th

Photo courtesy of Steamboat Ski Resort - I’d post my own photo but the camera lens was plastered with Pow. Come visit and look me up at the base of mountain next to the Sheraton Hotel entrance. Specializing in Ski-in Condos! 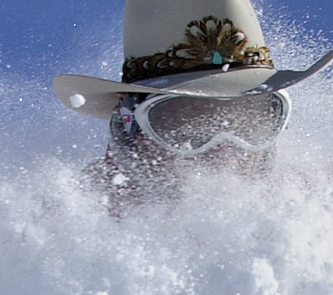 
June was an amazing month, the best in a long time! There were 109 transactions totaling $65.4 million in sales, with one big sale of $14 million. Even discounting the $14 million sale, the month was way up!

While transaction numbers are still off, there are some good signals for the average price and price per square feet. A notable situation is the lack of Interval Sales, there were only 3.

One of the other factors that really contributed to the sales volume in June was the sell-off of the Trailhead Lodge units. There were 16 units with a gross volume of $7,057,800. Average price per square foot was $368.97.

There were a total of 30 Bank Sales (16 Trailhead Lodge) and 14 in other areas of the county.

The highest priced sale was for a ranch property in the Yampa/Toponas area for $14 million. Although there are 4 residential units on this large acreage property, the value is probably more oriented towards the land size.